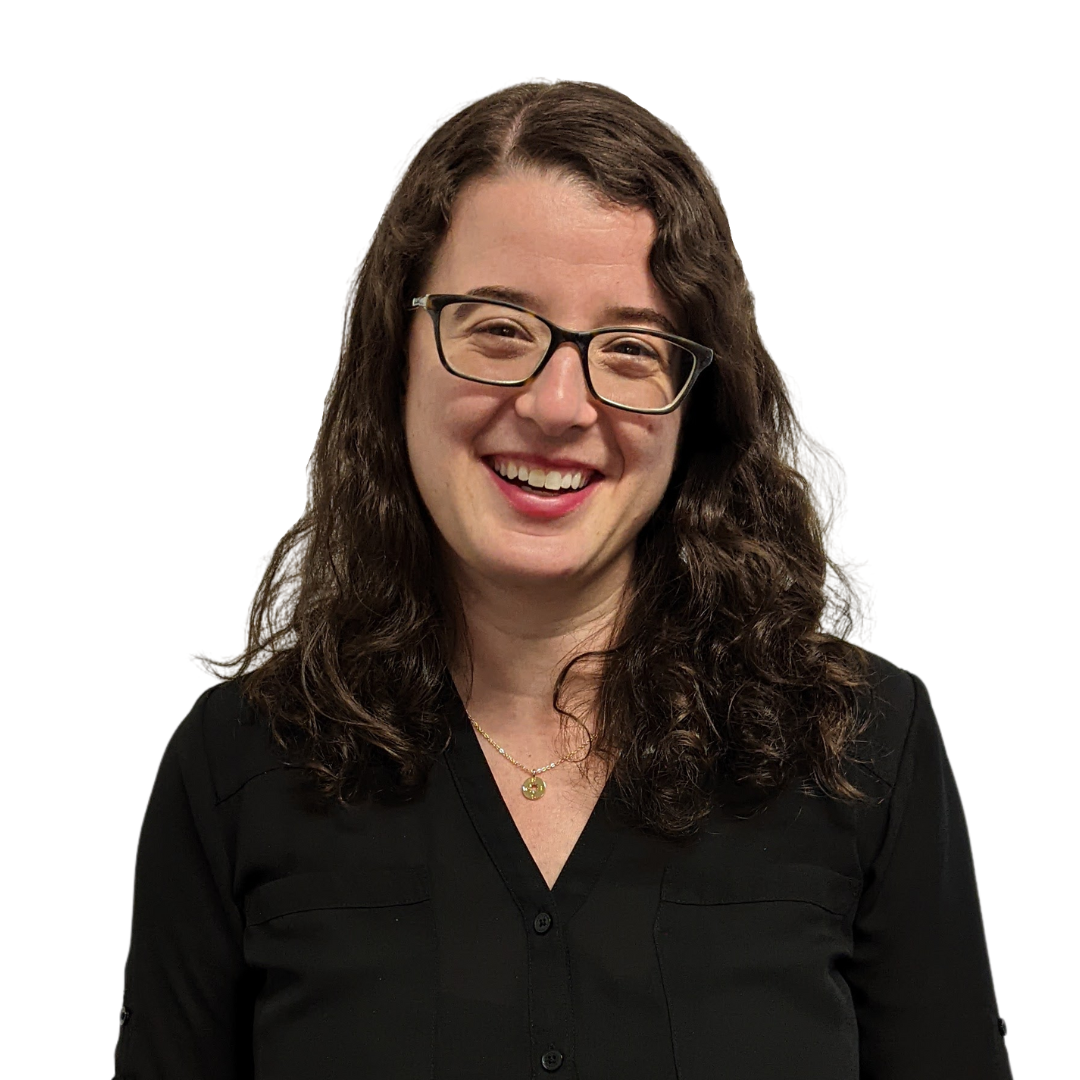 Tara Klein is a Senior Policy Analyst at United Neighborhood Houses, where her work focuses on older adult issues and the justice system, along with managing the organization's New York State budget and legislative work. This work entails directing advocacy campaigns at the State and City levels, building partnerships, and conducting policy analysis to support New York’s settlement houses and the communities they serve.

Prior to joining UNH in the summer of 2018, Tara worked for several members of the New York State Legislature, most recently serving as Senator Brad Hoylman’s Legislative Director in addition to positions with Assemblymember Nily Rozic and former Senator Daniel Squadron. Tara also has a background in nonprofit advocacy, most notably through her work to reduce suburban sprawl as Policy Director for Vision Long Island.

Tara grew up in the Ethical Culture movement, a humanist organization whose leaders were instrumental in founding the early settlement houses in New York City. She holds an M.S. in Urban Policy Analysis and Management from The New School and a B.A. from Vassar College in Sociology, and proudly hails from Queens.