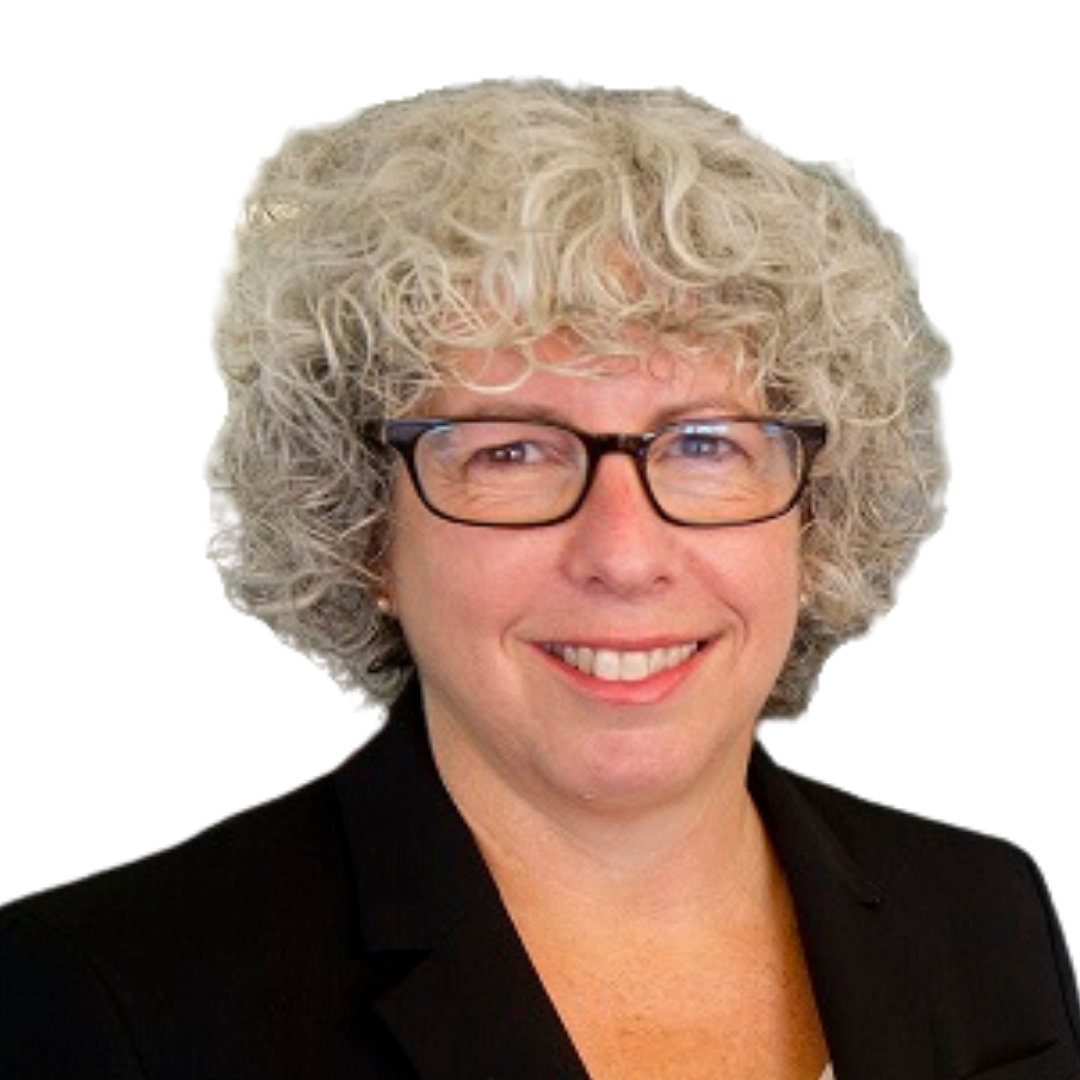 Susan Stamler, returned in the fall of 2015 to assume the leadership of United Neighborhood Houses, the federation 38 settlement houses and community centers.

From 2001-2010, Susan was UNH's Director of Policy and Advocacy. In that role she supervised the policy staff, analyzed government policies and budgets, mobilized grassroots support and lobbied on both the State and City level to support critical services including child care, after school and youth development programs, ESOL and legal services, mental health counseling, education and literacy programs, and services to support older adults.

Prior to her return to UNH, Susan was a Senior Vice President at M+R Strategic Services where she managed a national campaign providing strategic, political and communications support to state based juvenile justice policy reform initiatives. She was the director of city policy for UJA-Federation of New York, coordinated political activities to mobilize and activate pro-choice voters at Planned Parenthood Federation of America and was one of the founders of the New York AIDS Coalition. Susan began her career at the New York Public Interest Research Group (NYPIRG), advocating on environmental, consumer and health issues.

Susan is a NYC native who grew up in Queens and has lived in Brooklyn for more than 30 years where she and her husband have raised two daughters.