What is a settlement house?

A settlement house is a neighborhood-based social organization that provides services designed to identify and reinforce the strengths of individuals, families, and communities. Settlement house programs build bonds, create networks, promote advocacy, and develop connections both within organizations and throughout the wider community.

Programs available at each settlement house vary according to the specific needs of their neighborhoods, and may include:

Settlement houses engage their neighbors in the planning and design of programs, they provide assistance and space to individuals and groups in efforts to solve community problems,and encourage community members to participate in civic life. Settlement houses hold forums on local concerns, register voters, and provide information about citywide issues. 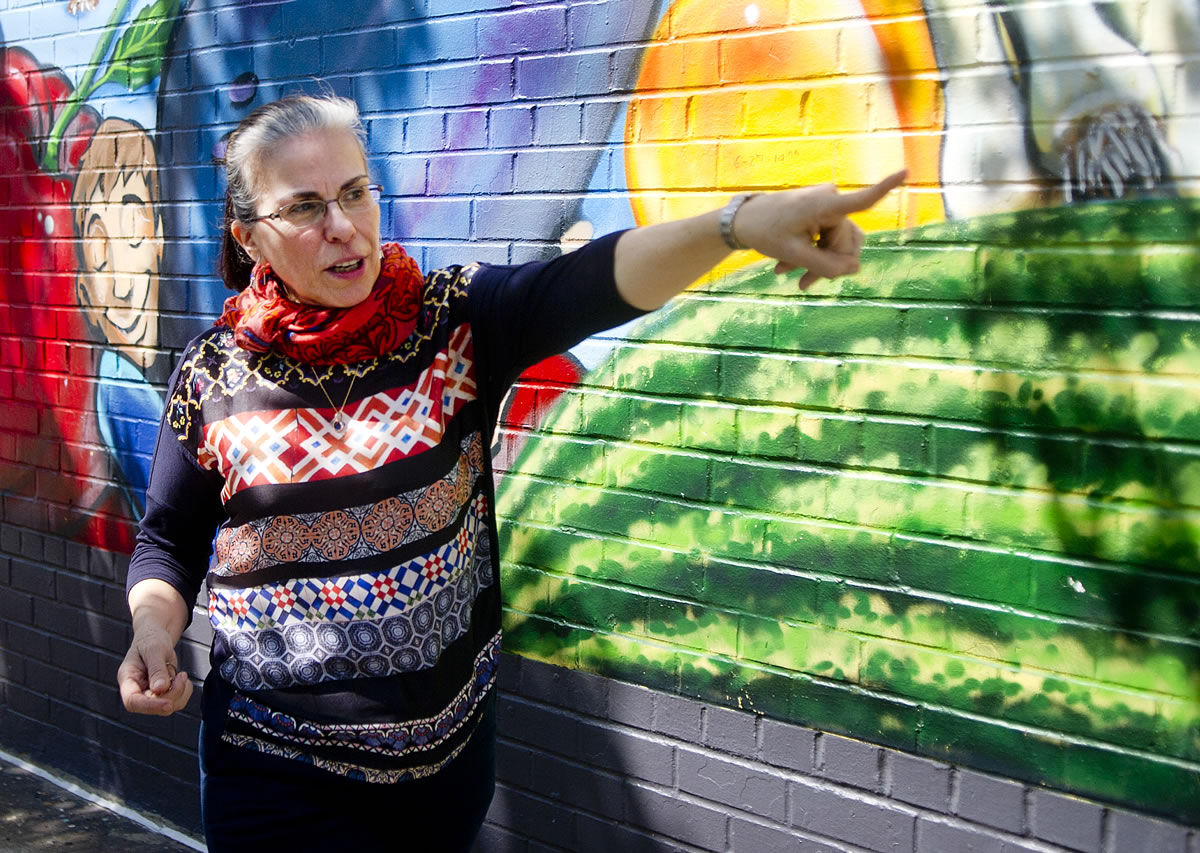 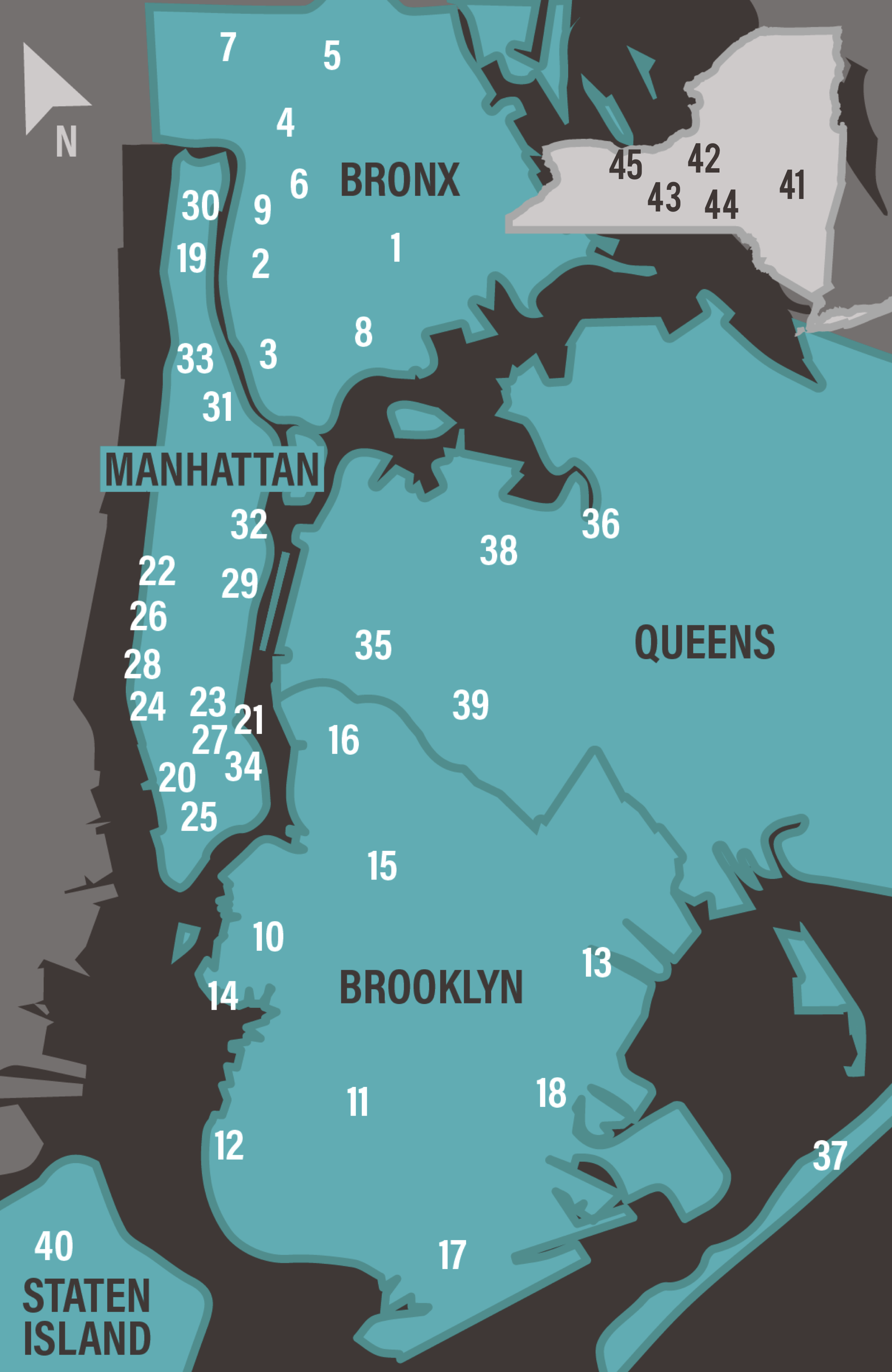 Over the next decade, other civic leaders, including Lillian Wald, John Lovejoy Elliott, and Mary Simkhovitch, established settlement houses in the city, influenced by the English idea that people of means should “settle” in poverty-stricken neighborhoods to improve living conditions and work for social reform.

Until the mid-1900s, settlement house staff lived in the same buildings in which neighborhood residents participated in programs and activities. Thus, they came to regard those who made use of settlement houses as "neighbors," not "clients."

Even today, many of New York’s settlement house staff members live in the same neighborhoods as the community members they serve.

That shared sense of community still exists between settlement staff and the people who participate in settlement programs—and will propel the next 100 years of UNH’s mission.

Jobs in our Network

View opportunties throughout our network.

We'd love to answer your questions