The Institute for Empowered Aging

This approach invests later life with meaning and purpose, and holds up older people as a skilled and valued resource for communities everywhere.

The Institute grows out of UNH’s role in a local and national movement (the Community Experience Partnership) that is empowering older people to drive change in their communities, as well as changing the narrative about what it means to be an older person in America. The Institute accomplishes its work by:

Older People Leading Change: Why This is Critical

A growing community resource whose time has come

Our society is aging! In the not too distant future, one of every three adults in the US will be someone over age 60. Older adults in New York City will soon reach 1.7 million people. Not only are we living longer, but we are doing so in better health than ever before. Communities traditionally considered the growing number of older people to be a problem, expanding the need for services in an era of shrinking resources. But many communities now recognize that older people are a resource, bringing a wealth of experience from raising families, building careers, and navigating life’s challenges.

Most older people have long-standing and deep roots in their community—extended families, social networks, faith communities, professional and political connections, and other relationships they can draw on to make things happen. They have developed skills and judgment over multiple decades, and are often comfortable stepping into leadership roles, taking ownership of the work, and seeing it through to completion. Furthermore, older people want opportunities to keep growing and to give back, often by contributing their time, but also through continued learning, paid work, and “encore careers” where they are able to bring unique value.

An older person-led community-change strategy takes effort and investment. The benefits are many.

Impact on Many Levels 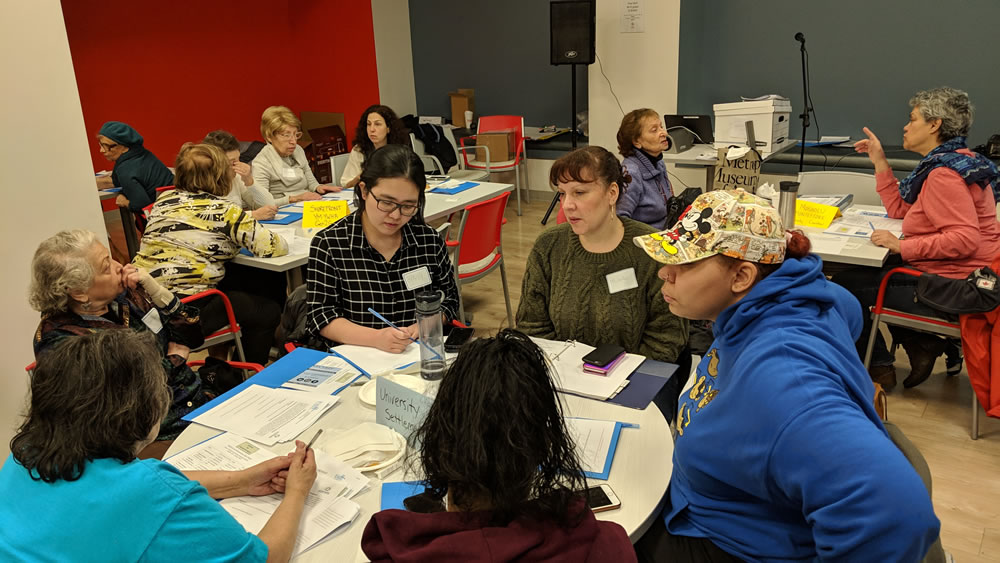 The Institute for Empowered Aging takes a strength and asset-based approach to aging, one that builds upon the interests, skills, experience and passions of older people and positions them as valued community resources and drivers of community change for the greater good. The Institute’s approach is an especially powerful strategy due to the multiple levels at which it has been shown to have impact.

Positioning and empowering older people as valued and needed members of their community has a tremendous impact on older people, including:

The Institute’s work with older people has a significant impact on the emotional and physical health of those involved. Project reports have shown that participants get more exercise, eat healthier, lose weight, lower their blood pressure, create new social networks, are less lonely, less depressed and can even go off of a variety of medications associated with aging when they’re involved in their community working on issues of importance (NYAM report, 2013 and OASC Report, 2017). 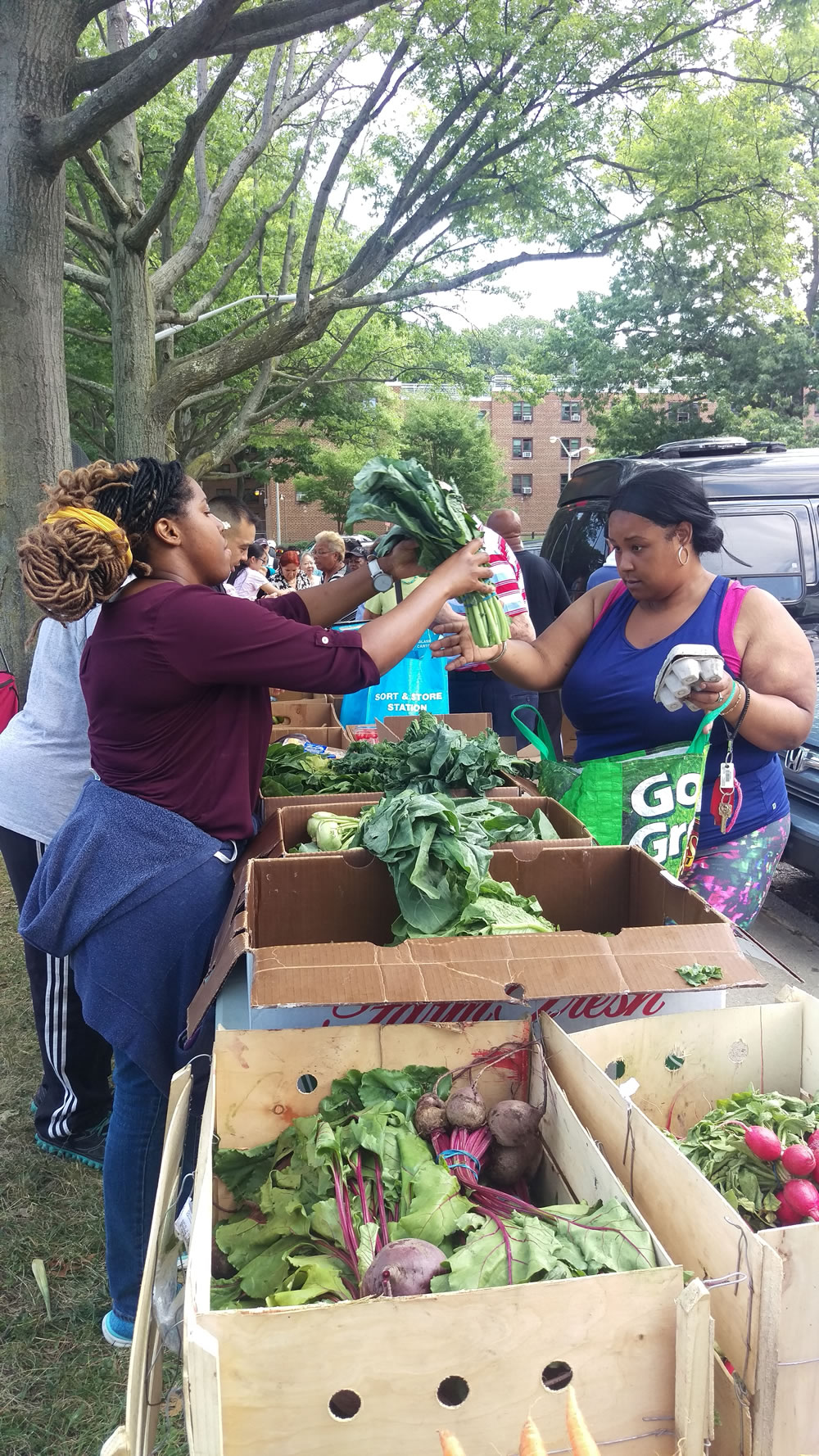 Organizations that position and empower older people as a valued resource have also benefited in many ways: 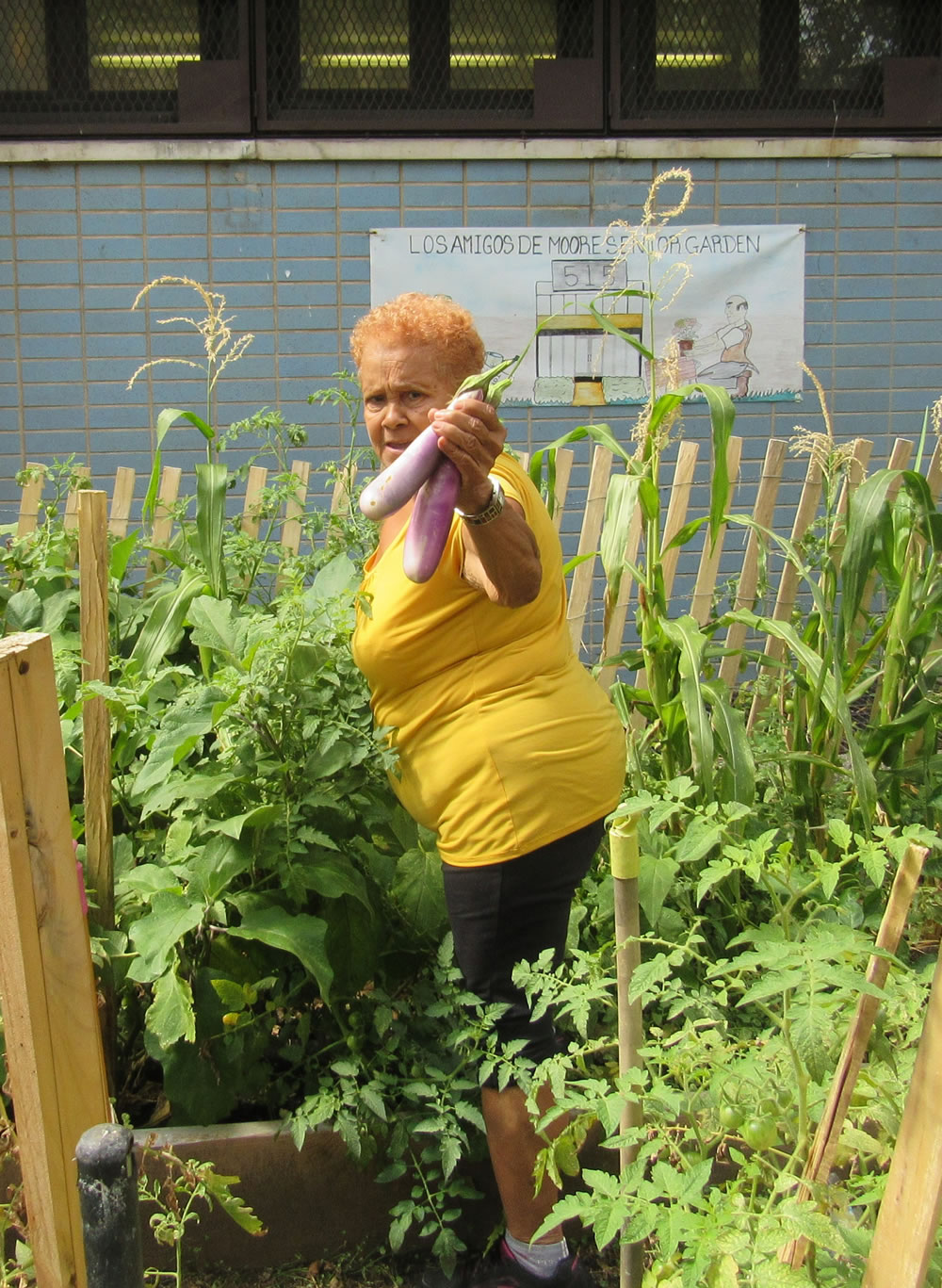 When older people are supported, positioned, and empowered to work in teams to address local issues and combat important community challenges, the results can be inspiring for all involved: the older people themselves; those they are working to help; and the organization that is supporting their work. And of course, the community as a whole benefits. 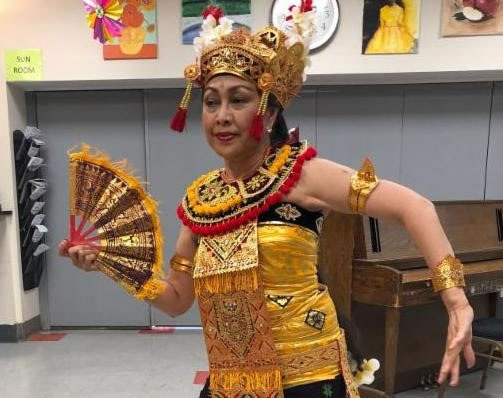 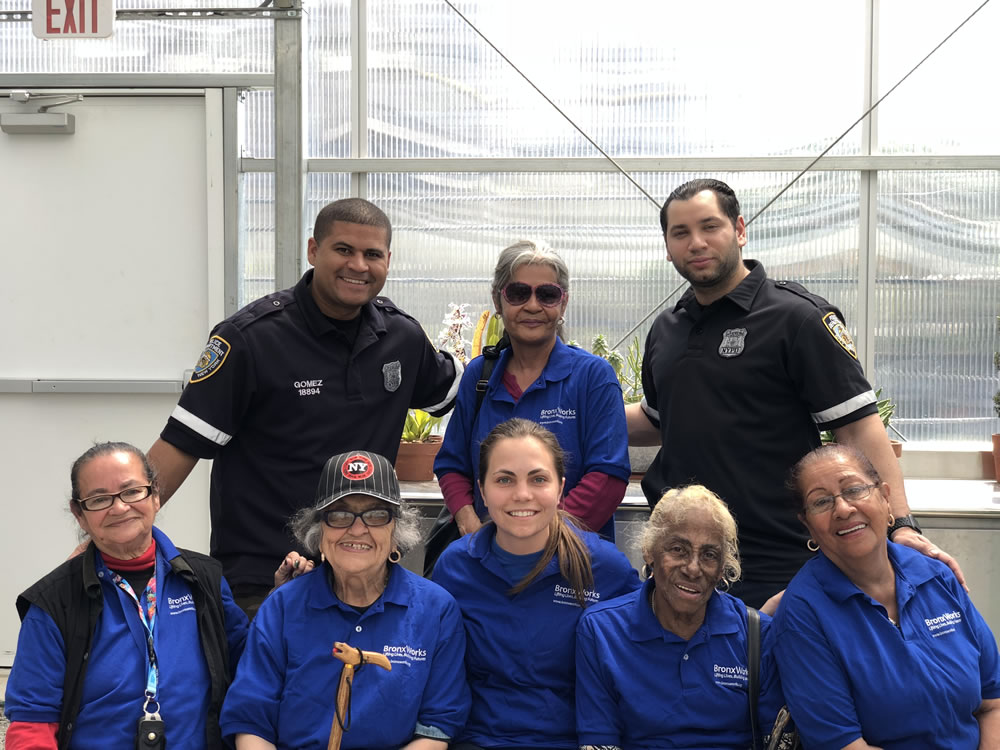 UNH has developed innovative practices and new organizational partnerships that create pathways and neighborhood based resources that empower older people, positioning them as community change agents. UNH sponsors research and develops tools that further supports this work. To date, UNH has partnered with its member organizations to mobilize older people in 24 neighborhoods throughout New York City.

The Institute trains staff at settlement houses how to form, support and empower self-directed teams of older people interested in addressing important issues in their community. This approach provides older people with an effective vehicle through which they can address issues that matter to them, in ways that utilize their skills, knowledge and interests. Self-directed teams are a concept that came out of the corporate world and which has been adapted through the Self-Directed Volunteer Network to be used in the non-profit sector. UNH members interested in learning more about this practice can contact Terry Kaelber or Katie Cardwell at UNH

UNH is piloting an effort (using the self-directed team model) that mobilizes older people within a community who want to enhance the capacity of early childhood settings to build the literacy and social-emotional skills of young children so that they can succeed in school. Teams of older people are trained to deliver a Pre-K classroom curriculum (two hours, twice a week) developed by Jumpstart - a national early education organization focused on improving the educational outcomes for children living in poor communities as a strategy for breaking the cycle of poverty.

Every community has a story and this project aims to bring generations together to tell it. Community narratives aim to identify and address a collective community issue using storytelling techniques to elevate that issue in order to organize a community response.

Using The New York Academy of Medicine’s Age-Friendly NYC framing and tool kit, UNH is working with settlement houses to form teams of older people who are interested in making their community one where residents can successfully age in place. UNH promotes an intergenerational approach to building strong communities in which to age. This approach builds upon the multi-generational nature of settlement houses and recognizes that successful aging is tied to strong social connections and the degree to which older people remain integrated within their community throughout their lifespan.

UNH is about changing what it means to age in cities, and doing so by promoting community-based spaces and programs where generations can come together to learn, create, and be civically active. Many older people are keenly interested in the well-being of the younger generation. Building upon this interest, the Institute for Empowered Aging - in partnership with The Alliance for Strong Families and Communities and Encore.org - has been developing tools and resources to support intergenerational work in settlement houses, enabling teams of older people to enhance after school programs, high school career planning, and the civic engagement of young people in their community.

Jobs in our Network

View opportunties throughout our network.

We'd love to answer your questions